Ecological restoration is the process by which an activity is induced into the ecosystem which leads to the initiation or acceleration of the recovery process of the ecosystem with respect to its health, integrity and sustainability. A wide range of projects are available for ecological restoration such as reforestation, erosion control, removal of non-native species, weeds, revegetation of disturbed areas, reintroduction of native species, daylight streams, and habitat and range improvement for targeted species. There are a lot of terms used in ecological restoration that are quite relevant to the process.

A disturbance is a change in environmental conditions that disrupts the overall functioning of an ecosystem. Disturbance can occur at different scales, both spatial and temporal, and is a natural component of many communities. However, the severity and scope of human involvement has increased over the past few decades. Differentiating between natural and anthropogenic disturbances can help understand how to restore the environment. 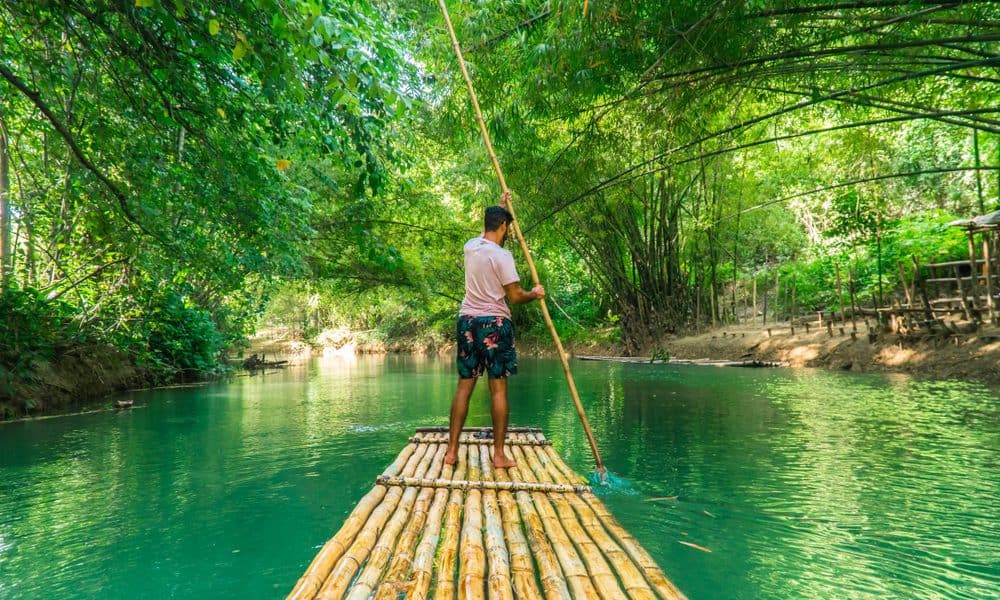 The change in a community that occurs over time, especially following a disturbance is called ecological succession. In most instances, an ecosystem will change from a simple level of organization with a few dominant pioneer species to an increasingly complex community or network of communities with several interdependent species. Restoration of an ecosystem usually involves accelerating this process depending on the severity of the disturbance.

Spatial disturbances in a biological system where ecosystems are broken into smaller fragments through land use changes and natural disturbance is called habitat fragmentation. This not only increases the degree of isolation between the members of the ecosystem, but also reduces the size of the population. Fragmentation can lead to a degradation of the quality of the habitat. 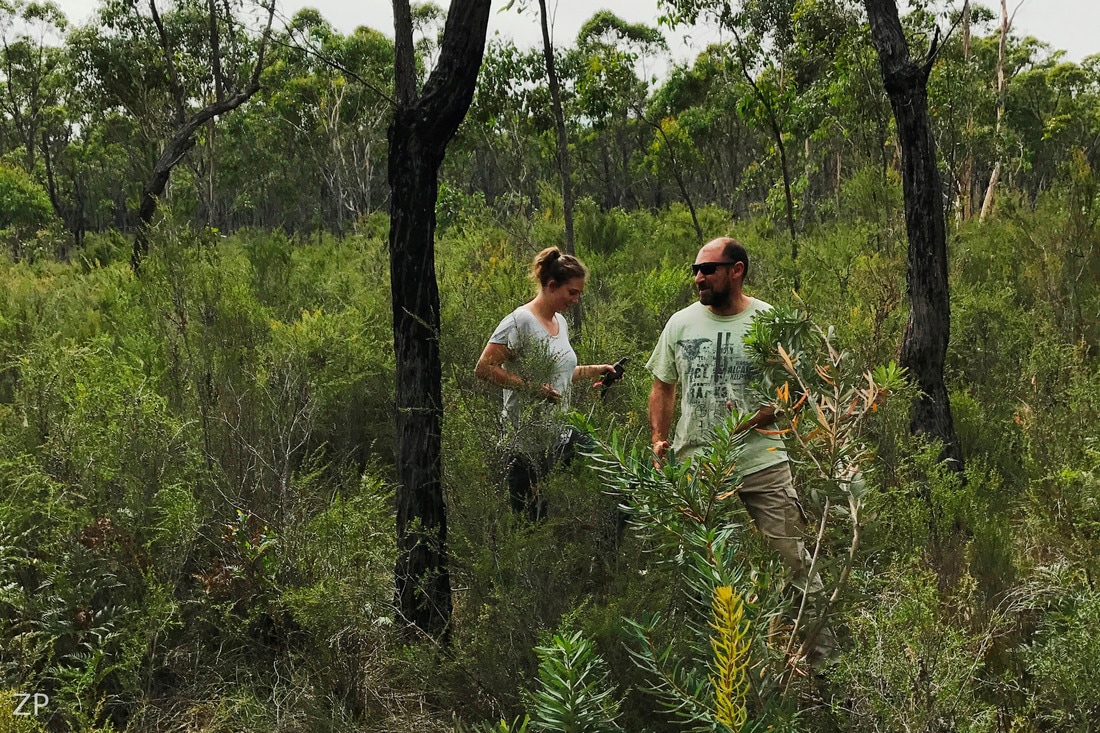 The term community assembly is used to refer to a  framework that can virtually unify all of ecology under one single conceptual umbrella. It attempts to explain the existence of environmentally similar sites with different biodiversity. If all the species are more or less ecologically equivalent, then random variation of colonization and migration, extinction rates of species, drive differences in species composition between sites with comparable environmental conditions. The theory assumes that community formation is a result of random fluctuations from a common species pool.