The global phenomenon of ecosystem degradation is changing the face of the planet. Around 95% of the Earth’s land is expected to degrade by 2050 as the actions of humans are only sucking the soul out of the other living beings. It is indeed one form of self-destruction because people are hurting themselves over a long period by killing the trees and the animals that form the other half of the planet. A cycle spanning over many years exists for every living being, and it needs to be maintained in order to sustain life on Earth. UN summits and other global discussions have only led to further confusion regarding the implementation of the developed strategies.

Although people are being provided with information about the declining state of the planet, no conscious efforts seem to have been put to rescue the endangered. Pledges have been taken, but none of them have been kept. Ambitious plans ate yet to be executed to their fullest potential. Many of them are left to be taken over by oblivion, mainly due to the ignorance of human beings. Let us look at the reasons why you need to restore nature.

If the food system has to follow an unbreakable cycle, we need to have healthy soils. Plants can be revived and made to grow more for better yield only if the soil is good enough. Degraded soils will not provide the plants or trees with enough nutrients to flourish. Healthy soils can be defined as those that have a plethora of fungi, microbes and maintain a great relationship with the environment. Only when the microscopic organisms are present in abundance will the soil thrive on fighting diseases. When soils are left to be degraded, you are not only allowing the ecosystem to be disturbed but also is depriving many living beings of food. So, reviving soils is key to sustaining the lives of plants and animals alike. 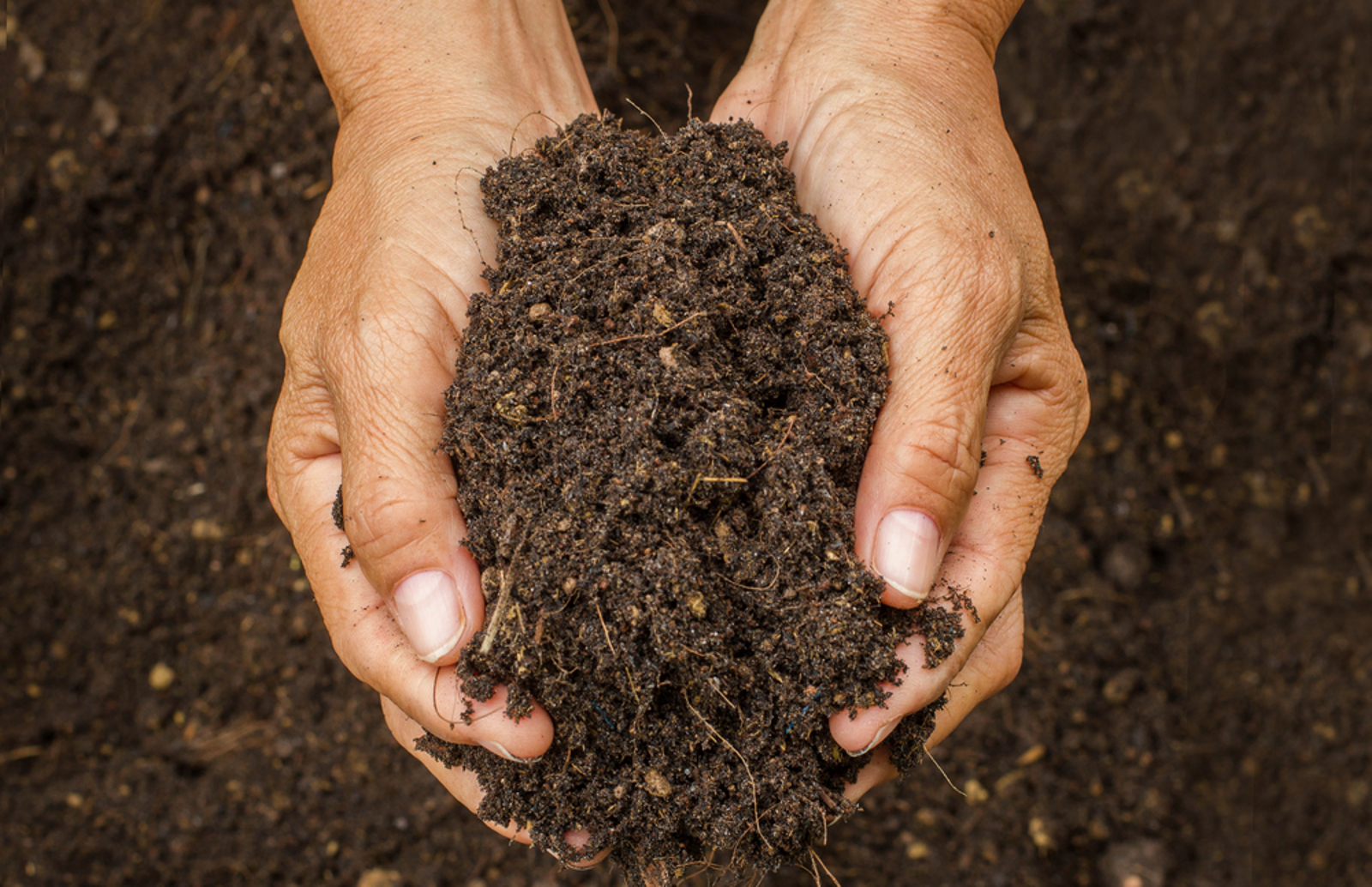 As we expand through population and culture assimilation, the relationship with nature has formed huge chasms. The ecological conditions are only exacerbating to affect the livestock. Pure oxygen isn’t available in large amounts anymore. None of this will get better unless we reconcile with nature and seal those gaps. We need to reverse the crises faced by the planet, and it is only possible through scientific and political interventions.

The lands have found a strong connection with the indigenous culture that new principles are lackluster in forming this bond. When novel ideas and language are used to deal with environmental issues, nature can react in the most unexpected ways. The indigenous culture is vital to the sustenance of many ecosystems all over the world. In order to protect the livelihoods of indigenous people, the support system has to be designed by pertaining to the accepted standards of environmental equilibrium.